HELPING YOU BRIDGE WEALTH ACROSS GENERATIONS

At Stone Arch Advisory Group, our team regularly challenges the status quo, constantly improving the value we bring to our clients’ financial lives by asking ourselves how we can do it better. Our firm provides multigenerational planning to our clients’ families and their children. Our team will create a customized retirement income plan that addresses your impending shift in focus: from growing your money to making it last for the rest of your life (and beyond). 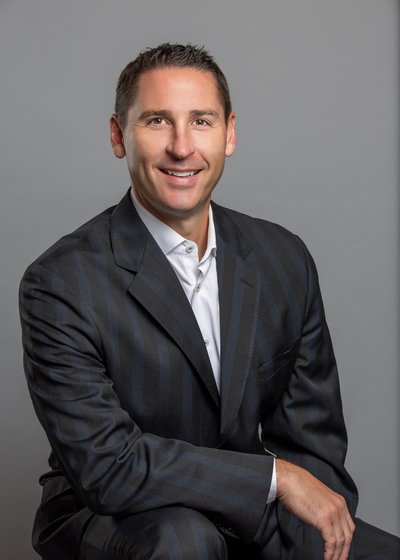 Craig started his planning practice through the Northwestern Mutual Wealth Management Company in 2000. Prior to that, he attended Waldorf University, where he earned a Bachelor’s Degree in Finance and Management. As a Wealth Management Advisor and Retirement Income Certified Planner (RICP®), Craig’s practice focuses on an integrated planning approach involving retirement distribution planning, investment management and wealth distribution. He operates out of Edina, Minnesota, but works with clients across the country. 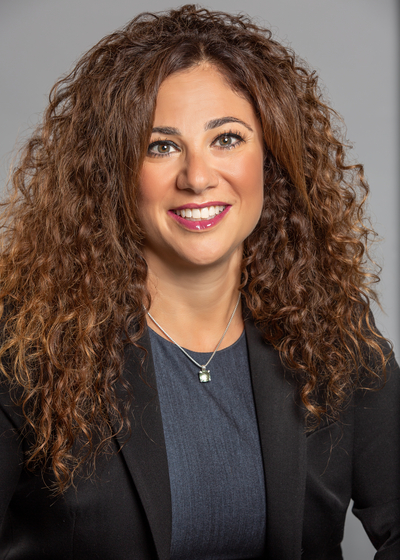 Annette joined the team in September 2020 to help clients plan for their future. She brings to the team over 20 years of marketing and sales experience; eight of which were spent with Northwestern Mutual early on in her career. After being away for 15 years, Annette feels like she’s back where she belongs and is looking forward to building meaningful relationships and helping clients create a plan for themselves and their family.

Annette received her Bachelor of Arts in Communication and a minor in Spanish from Luther College in Decorah, Iowa.

Annette lives in Plymouth with her three children, and in her free time enjoys spending time with family, friends and loved ones. She particularly enjoys cooking, listening to and actively participating in music, attending her kids’ extra-curricular activities, and spending time at the cabin and on the lake. 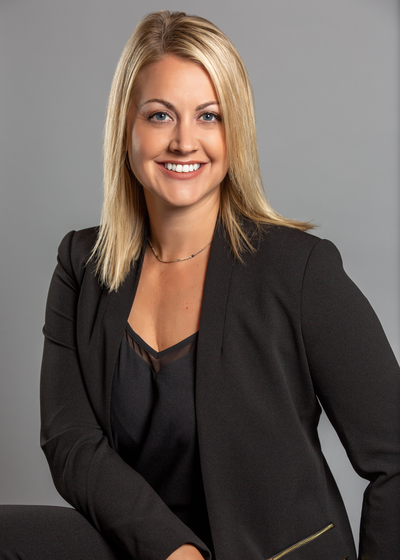 Bethany graduated from Minneapolis Business College in 2006 with a degree in Business Administration and holds her Life, Accident, and Health insurance licenses. She lives in Coon Rapids with her family and enjoys traveling, trying new restaurants, and loves the Minnesota Vikings. SKOL! 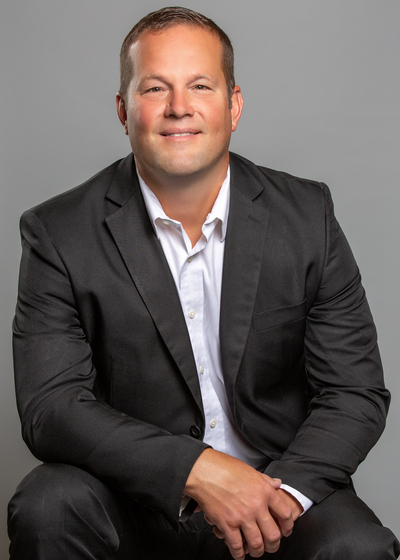 Michael joined the team in April 2016. He attended the University of Minnesota – Twin Cities, and received his B.A. Quantitative in Economics. Michael is a CFA® charter holder and a member of the Chartered Financial Analyst Society of Minnesota. He also holds his Series 7, 63, as well as Life, Accident and Health licenses.

Michael brings to the team over 15 years of experience in the financial services industry where he has focused on investment research, portfolio management, and asset allocation. He most recently worked with 401(K) plans, managing a client base of over 70 plans with assets exceeding $5 billion.

Michael lives in Rogers with his wife and two children, and enjoys fishing, hunting, and spending time at his lake cabin with family and friends. 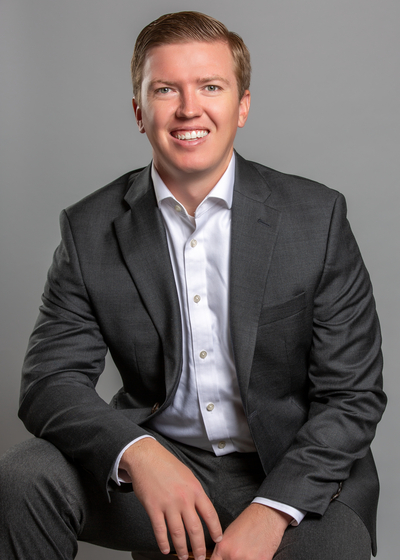 Parker began his career with Northwestern Mutual in May 2010 and joined the team in May 2013. He attended St. Thomas University receiving a B.S. in Actuarial Science. Parker currently holds his Series 7, 66, CFP®, RICP®, and WMCP®, as well as Life, Accident and Health licenses.

Parker assists Craig’s team with the creation, proposal, and management of financial plans, as well as assisting with investment management.

Parker lives in Saint Paul with his wife Kristin. In his free time he enjoys working out, spending time with friends and family, grilling, playing soccer, hockey and golf. He also enjoys spending time up north at the cabin, and being on the rivers and lakes in the summer.

Certified Financial Planner Board of Standards Inc. owns the certification marks CFP®, CERTIFIED FINANCIAL PLANNER™ and CFP® (with flame design) in the U.S., which it awards to individuals who successfully complete CFP Board's initial and ongoing certification requirements. 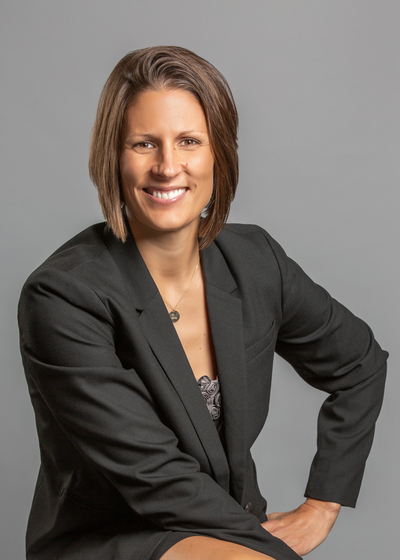 Kristin joined the team in February 2012. Kristin is a graduate from Minnesota State University - Mankato receiving her Bachelor of Arts degree in Marketing and a minor in Business Administration. She also completed a successful basketball career playing four years at Mankato. Kristin comes to the team with a background in event planning, fundraising, marketing and sales.

Kristin manages Craig's calendar, as well as networking/referral opportunities for the firm. Please contact her to schedule a meeting with Craig, or if you know of someone would who benefit from working with our team.

In her free time, Kristin enjoys playing basketball, exercising, watching the Iowa Hawkeyes and spending time with family. Kristin is Craig's sister, and she and her family live in Iowa, close to where her and Craig grew up. 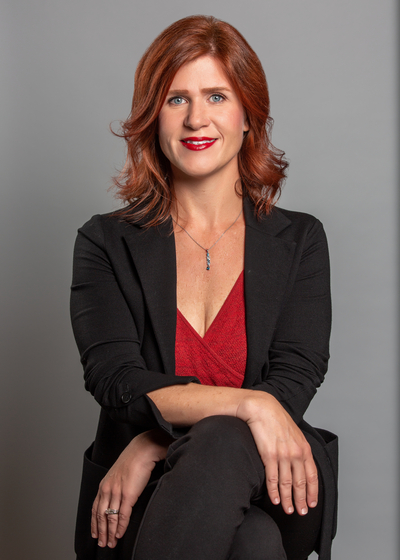 Carrie began her career with Northwestern Mutual in 2017 and joined the team in October 2019. She holds her Series 6/63, as well as Life, Health and Long-Term Care licenses.

Carrie brings existing Northwestern Mutual experience to the team and focuses on helping implement planning recommendations made for new and existing clients. Carrie guides clients through the process of establishing and funding insurance and investment accounts, and is available to help with any existing policy related questions or service needs.

Carrie lives in Bloomington and keeps busy with her four boys. When she’s not in the office, she enjoys spending time with her family. 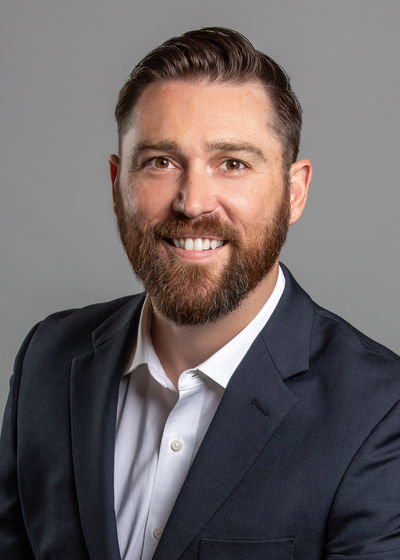 John began his career with Northwestern Mutual in May 2018 and joined the team in February 2021. He has his Master of Public Administration from Golden Gate University in San Francisco, CA. John holds his Series 6/63, as well as Life, Accident and Health licenses.

John lives in Lakeville with his wife Erica and two boys, Johnny and Miles. In his spare time, he enjoys baseball, football and camping. 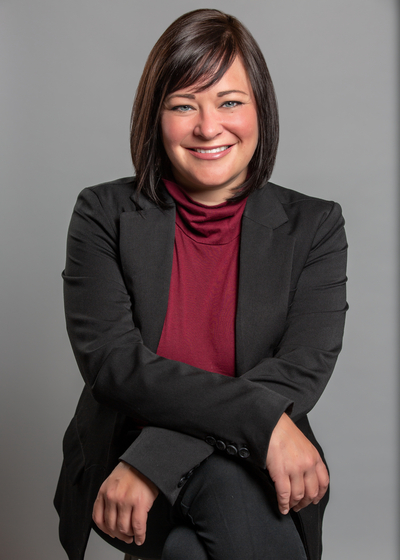 Gayle began her career with Northwestern Mutual in 2019 and joined the team part-time in November 2020.

Gayle lives in Bloomington with her daughter Grace and has two cats and one dog. In her spare time, she enjoys reading, watching Grace play soccer, and spending time at her parents’ camper. 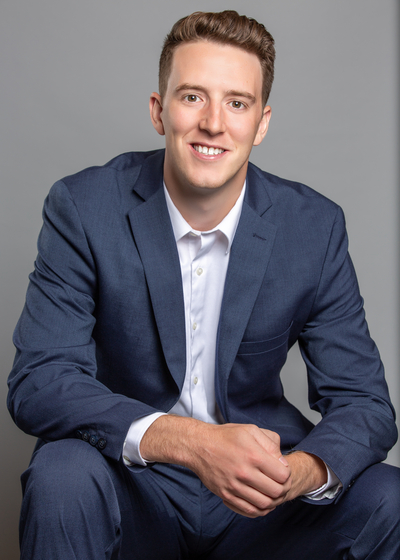 Charlie joined the team in May 2021. He is a graduate of St. John’s University receiving his Bachelor of Arts in Economics and a minor in Global Business Leadership. Charlie currently holds his Life, Accident and Health insurance licenses, and has prior experience in Medicare sales.

Charlie lives in Woodbury with his wife Gabrielle. In his free time, he enjoys playing golf, getting outdoors and being active, spending time with family and friends, and going up north to his cabin.